‍Why birdsong? We ask Actor Boy. He tells us of the songbird’s rapid decline; their absent voices pointing to something we must pay attention to. He draws links between ecological and cultural ruptures, and between human and animal migrations both instinctual and forced. He reminds us, in ways we do not expect, that endangerments and perceived absences require closer consideration—as do their reappearances. And that time is the medium of sound.

Actor Boy is a character from an alternate future conceived by artist Charles Campbell. With roots in the Jamaican emancipation celebration Jonkonnu—a carnivalesque event known for disrupting the social order of plantation society—Actor Boy is both witness and instigator, a six-dimensional being capable of folding and travelling time. Tapping into lines of flight, where thresholds between dimensions are crossed and an array of possibilities open, he brings these aspirations to the present, manifesting alternative possible futures. For FLOTILLA, Campbell presented Actor Boy: Travels in Birdsong, a sound installation and performance responding to migrations and settlements up the Atlantic coast, and the emergence and disappearance of early black communities across Canada. Actor Boy investigated the Bog, Charlottetown’s often-forgotten African Islander and mixed-race community that emerged in the early 1800s and dispersed within that century. During the September 22 performance, Actor Boy will delve into a space of violence, complicity and ecological and cultural disruption, interrogating collected memories to ask: what forces led to the historical erasures of communities, and to their reappearance? How can we find continuities within disruptions?

Presented by Or Gallery and Confederation Centre Art Gallery, in partnership with FLOTILLA. 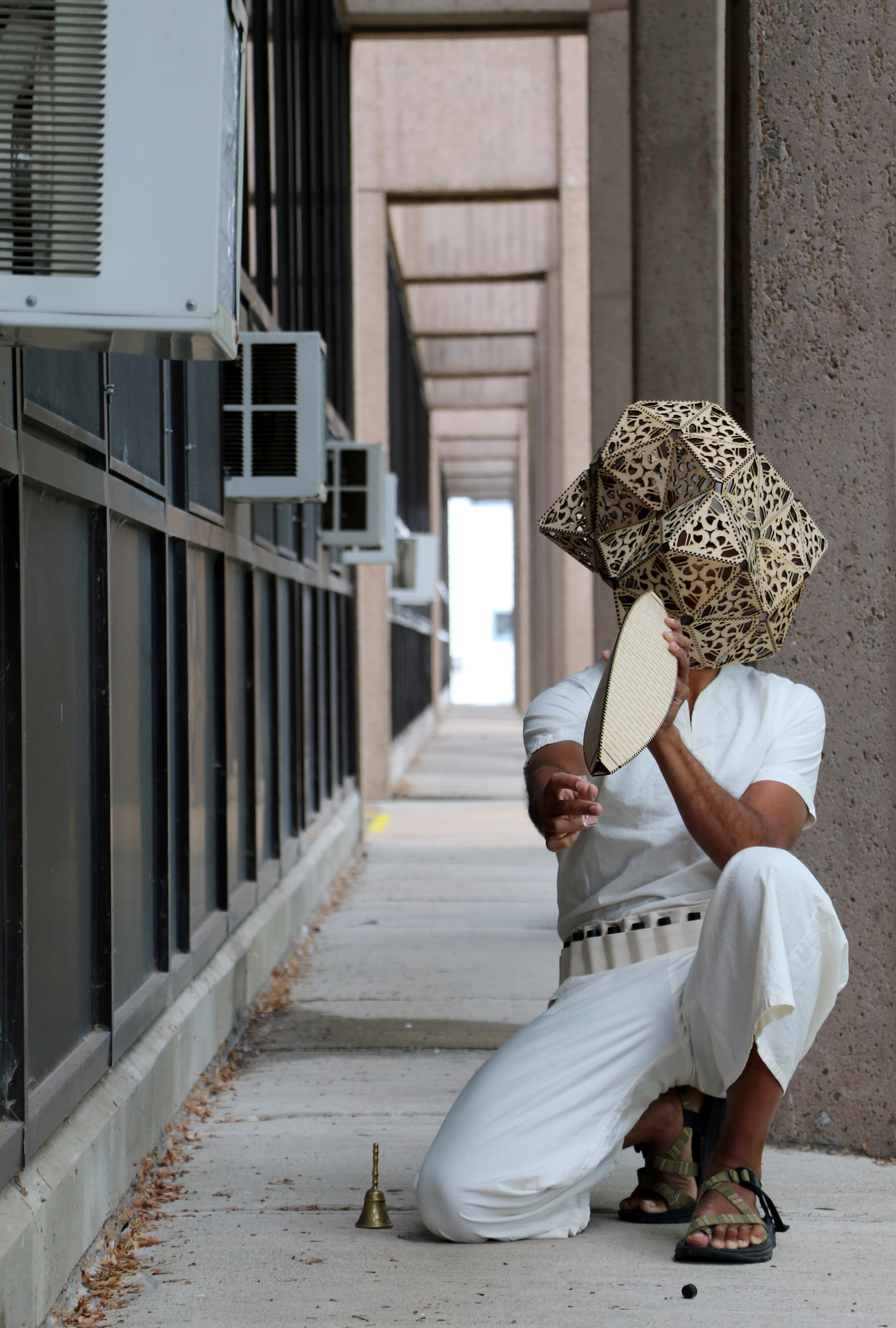 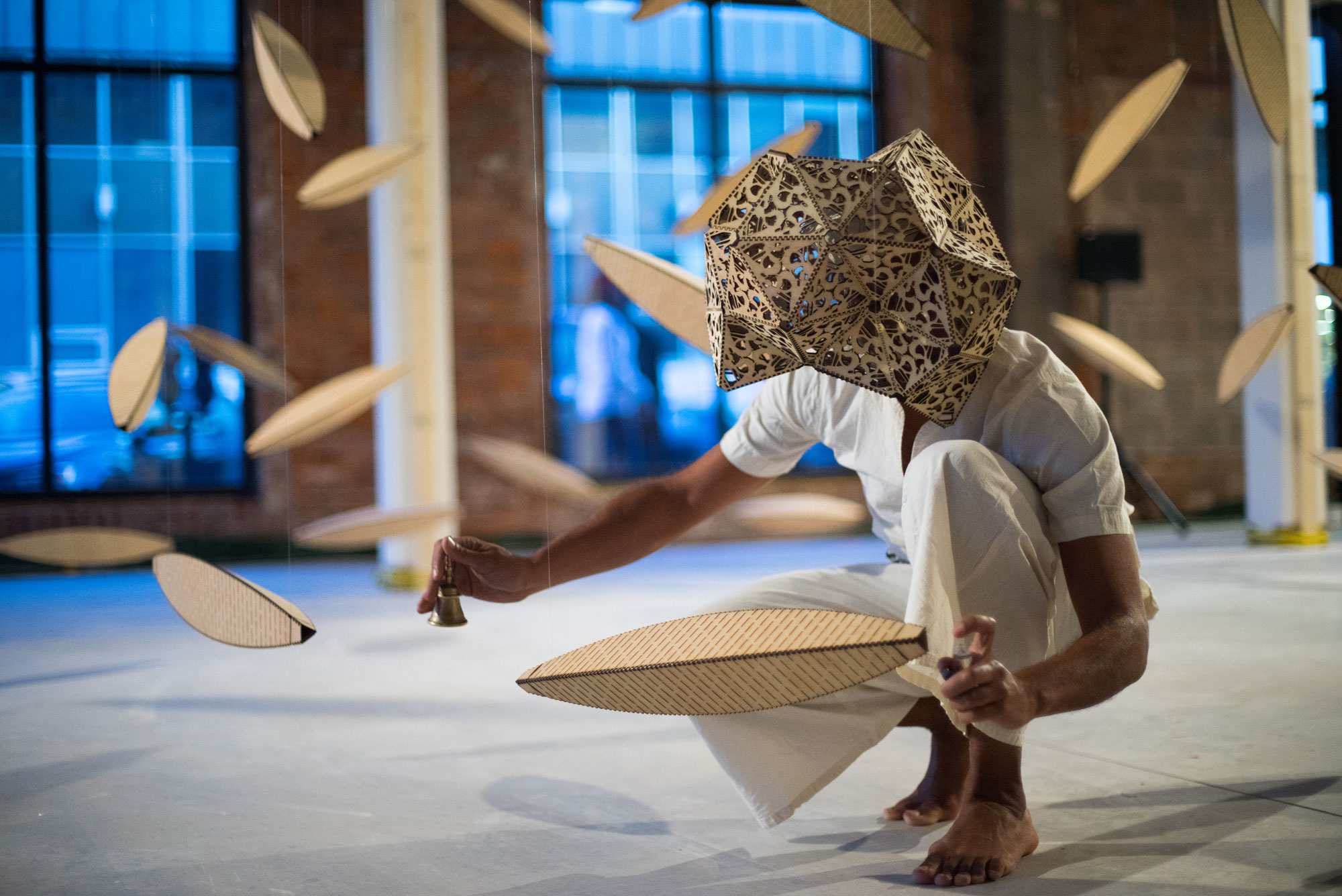 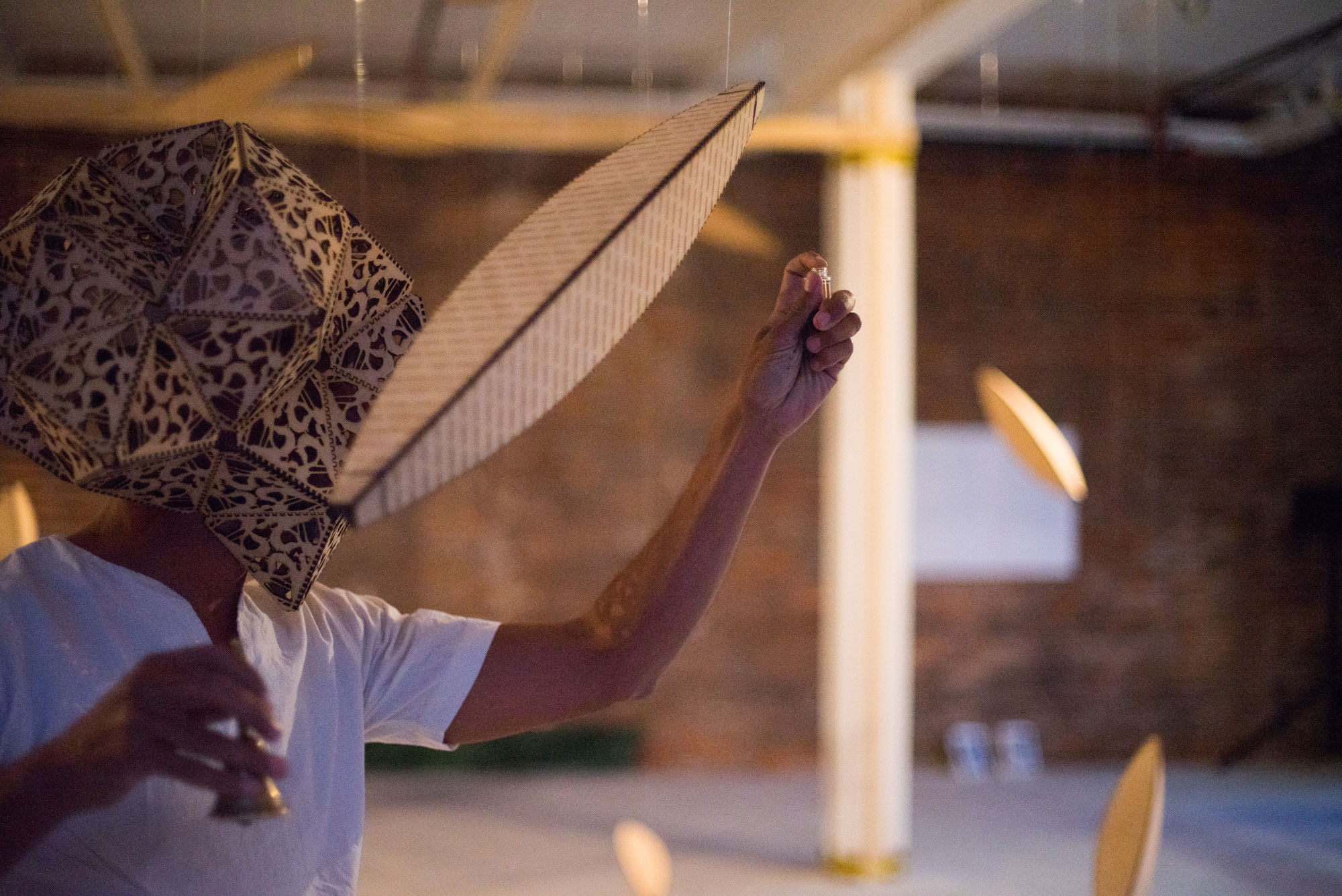 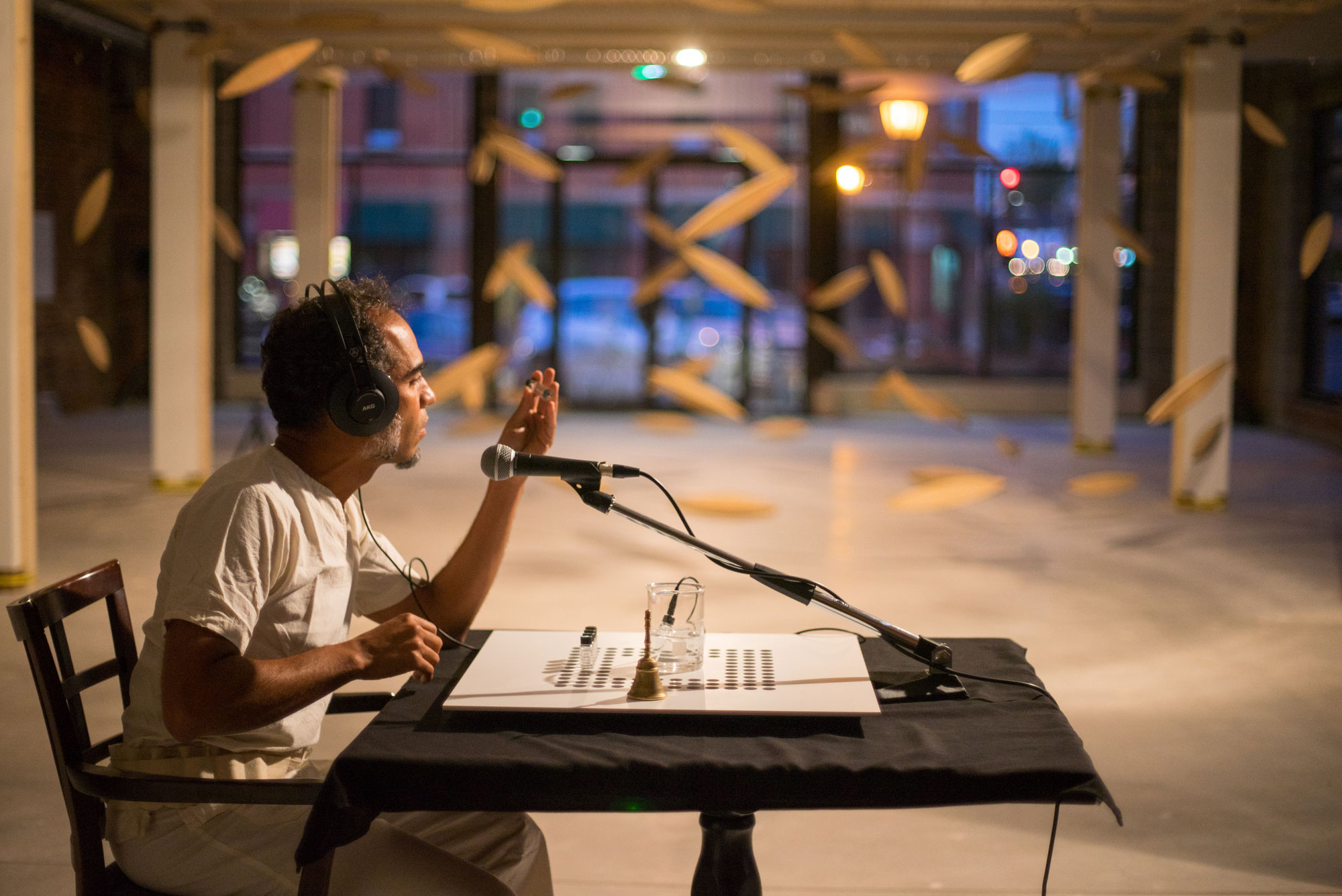 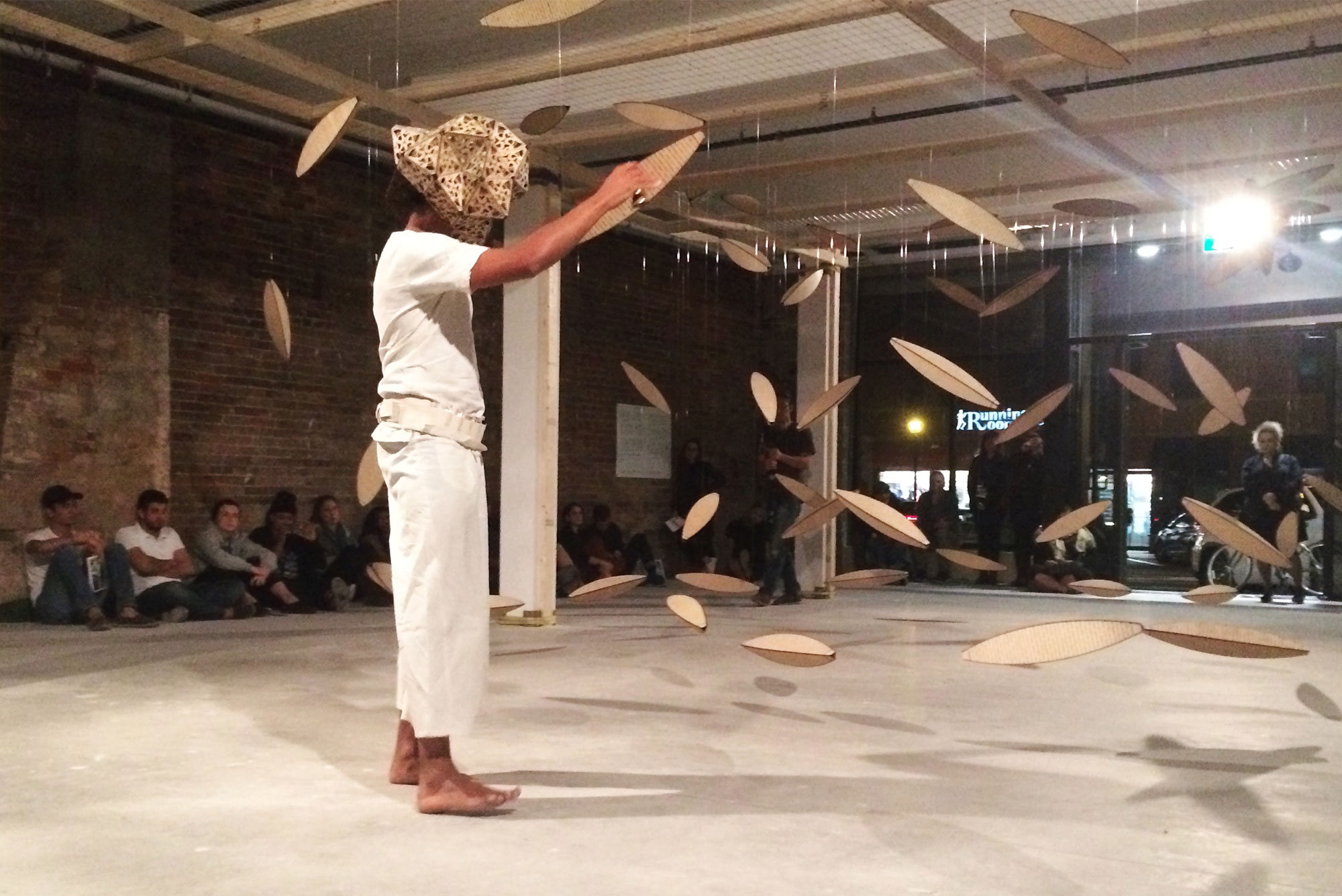 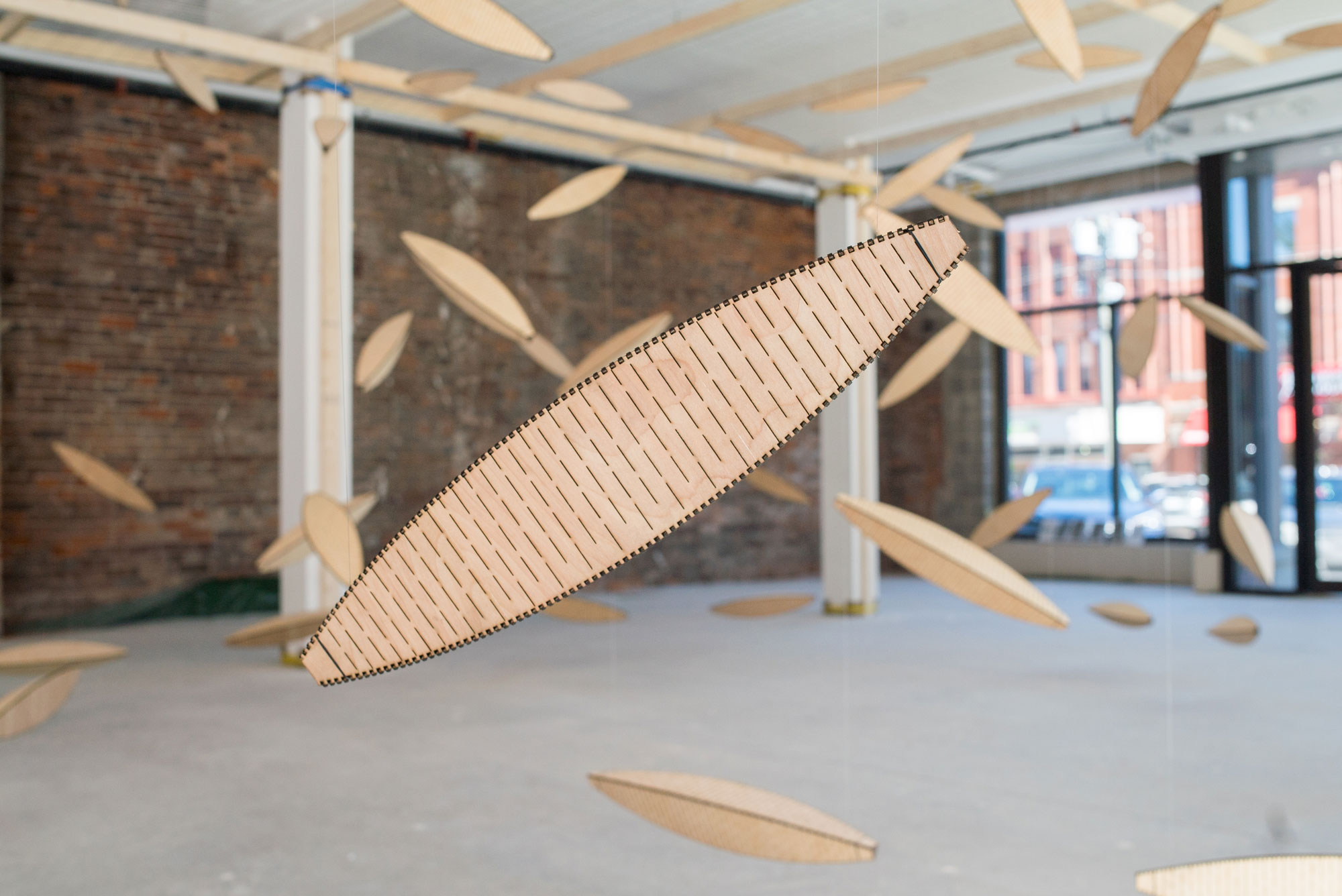 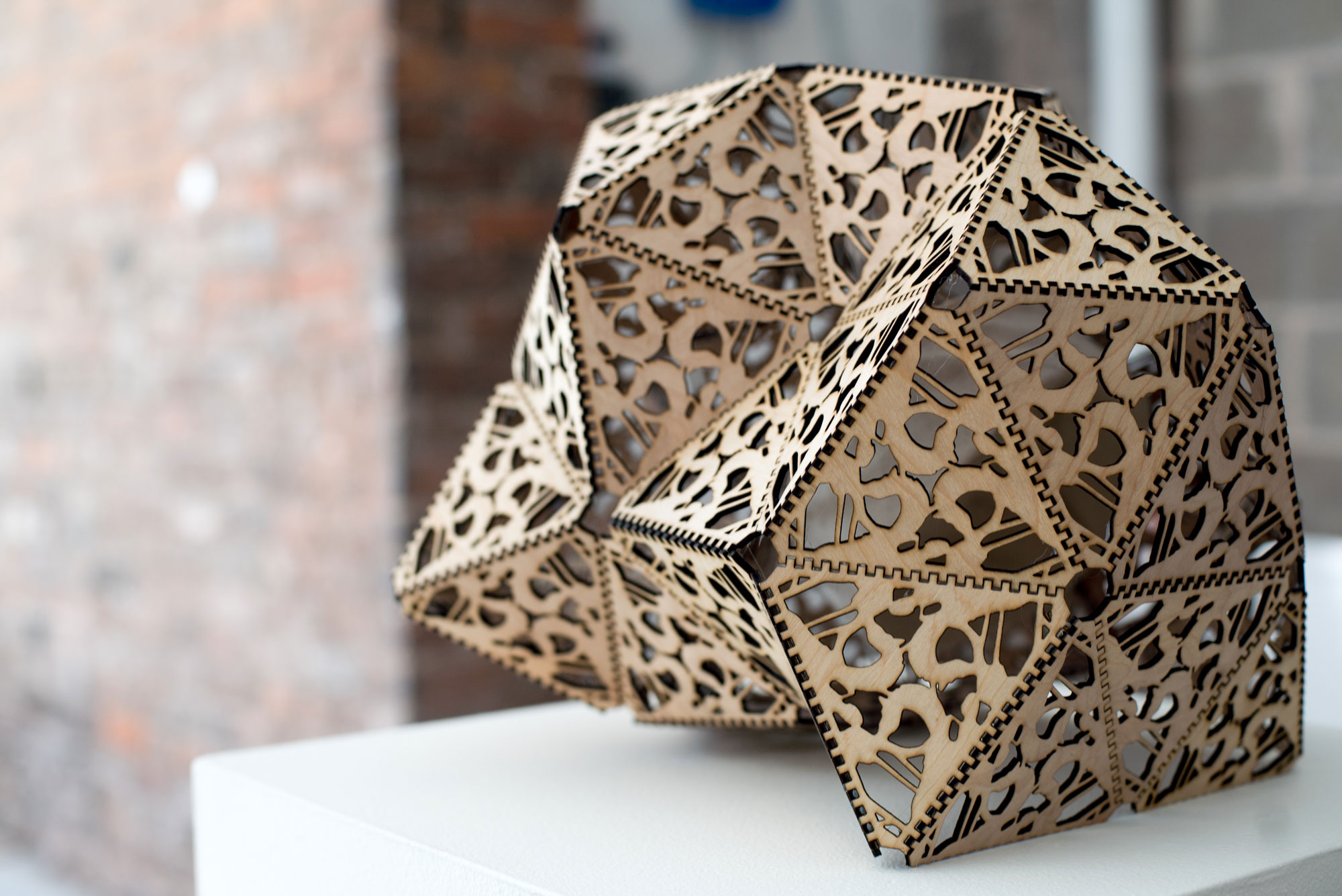