Since the 1970s, Vancouver-based multimedia artist Hank Bull has acted as a connecting figure between artists and artistic communities internationally. Inspired initially by experimental music, mail art, Fluxus, and the absurdist performances associated with Dada and pataphysics, much of his practice has been ephemeral and dialogic, produced for underground audiences in artist-run and improvised contexts. Performance, communication, and the building of networks have thus often eclipsed the production of material things. Yet, material things have played an important role in his career—as documents, as vehicles of communication, as props, and as aesthetic objects in their own right. Hank Bull: Connexion considers the material traces of a life lived as art, exhibiting the varied collection of the artist as a sculptural installation. It proposes an expanded notion of the artist as a connector of people.

Presented in varying states of order and chaos, this diverse array of things –performance props, photographs, videos, documents, technology—points to a network of relationships with artists and communities around the world. Connexion embodies a collaborative practice that has consistently embraced juxtaposition and exchange across boundaries—whether geographic, temporal, cultural, political, disciplinary or psychic. Bull’s arrangement of objects, in which a decorative ceramic vase might sit comfortably next to a stack of political newspapers or a prop from a film, mirrors the experimentation with collective ways of working, living and being together that is at the core of his approach.The connections between seemingly incongruous objects spark unexpected associations, while also extending outward to their wider social significance and histories. For Bull, art is a way of being in the world: of responding to, improvising with and sculpting the material of the social.

In developing global networks years before the Internet and exploring the possibilities of communication-as-art through early telecommunication mediums,Bull’s work parallels a worldwide shift towards the collaborative, pluralistic and increasingly decentralized interactions of our networked present. In this context, the distributed authorship presented in Connexion offer insights into a shifting notion of selfhood at a moment when new collectivities are urgently needed. 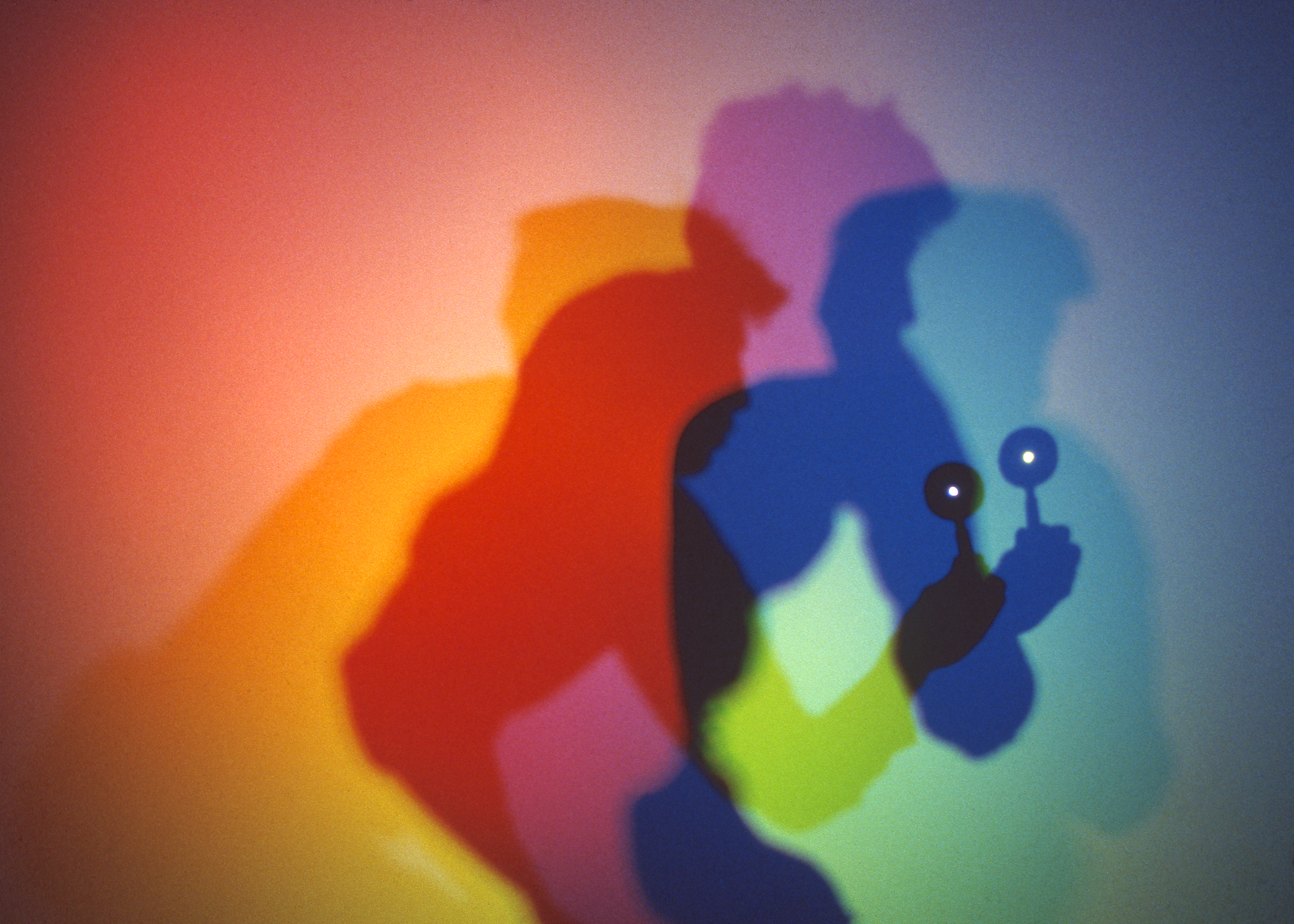 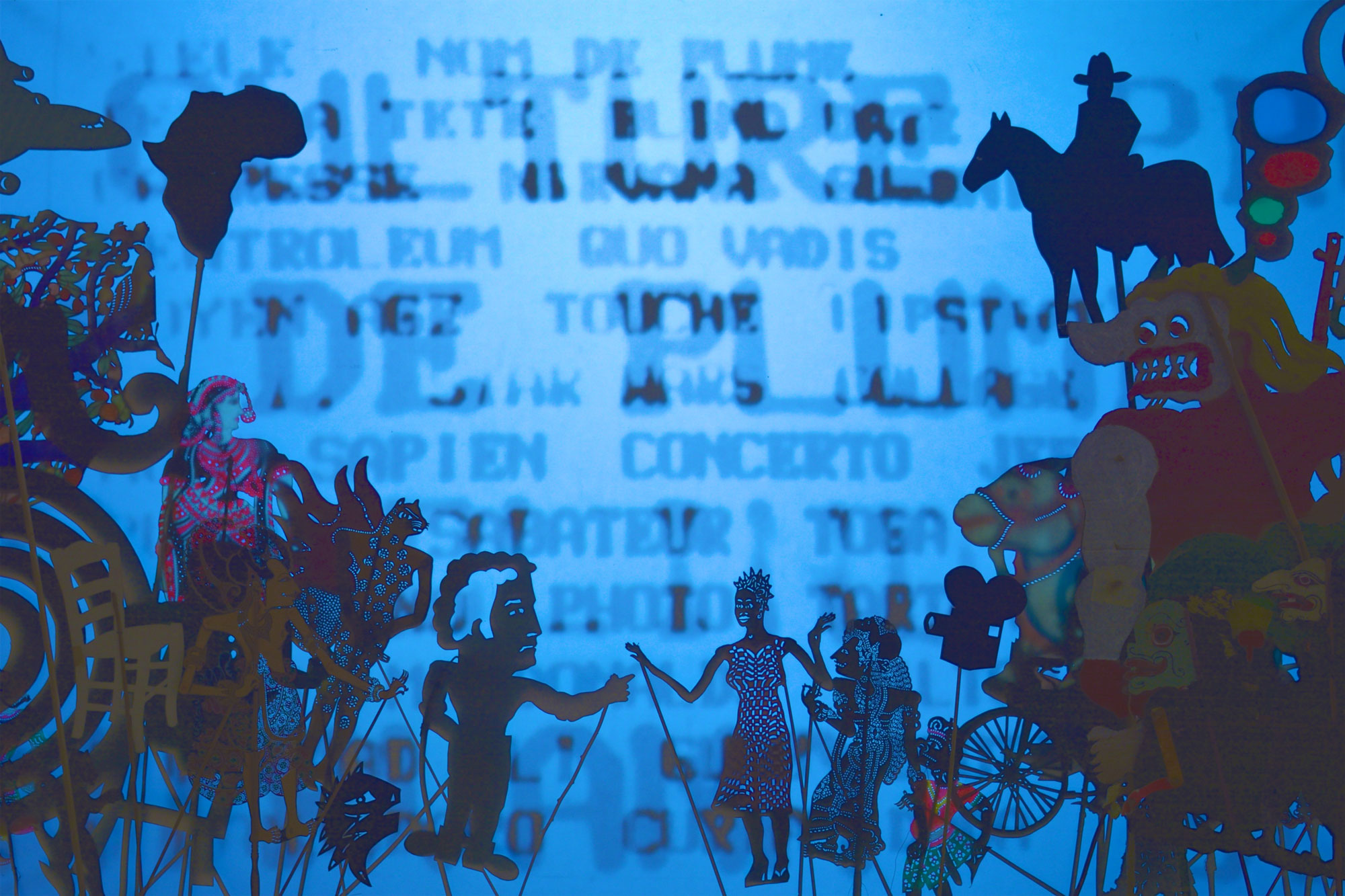 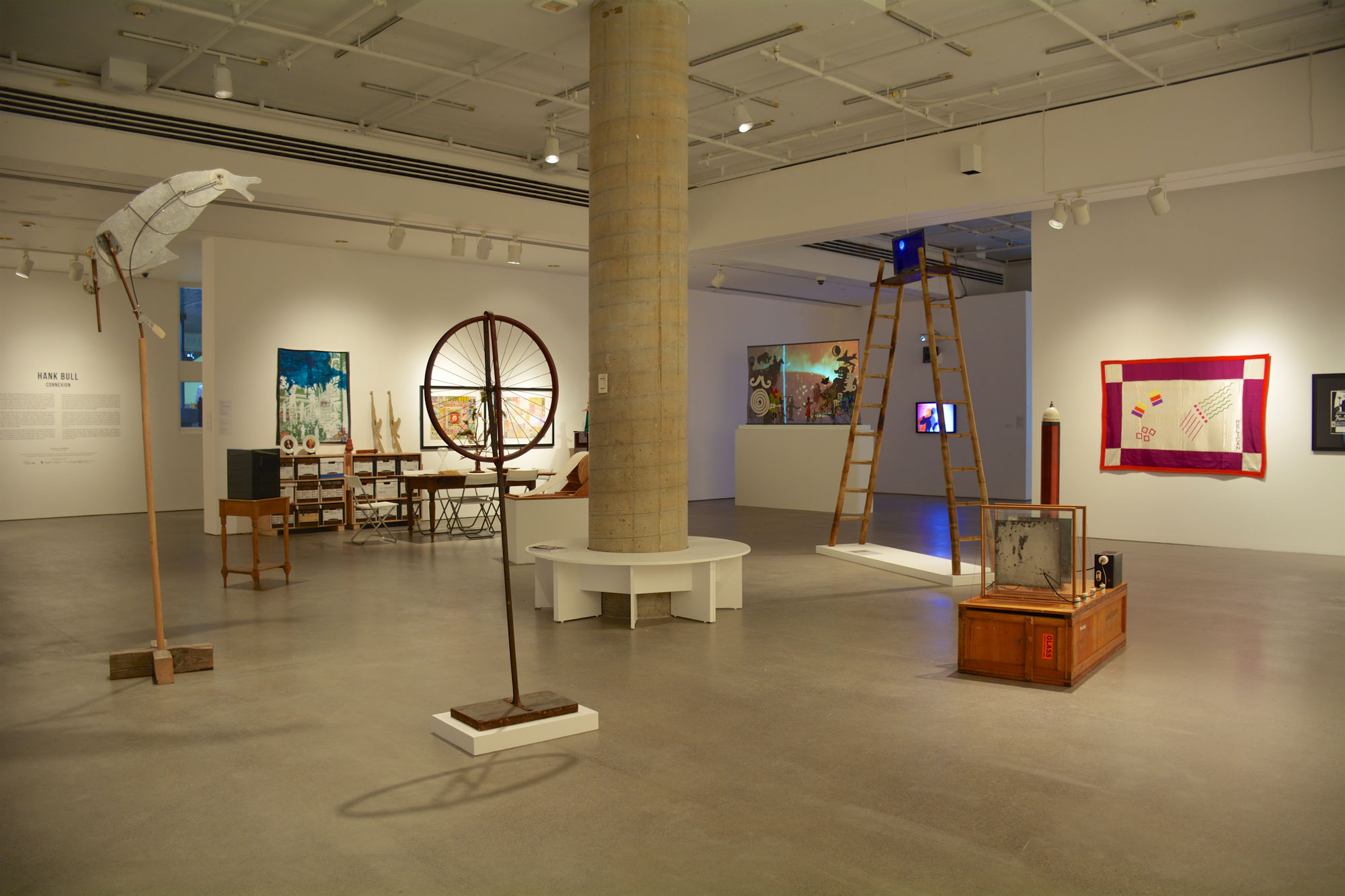 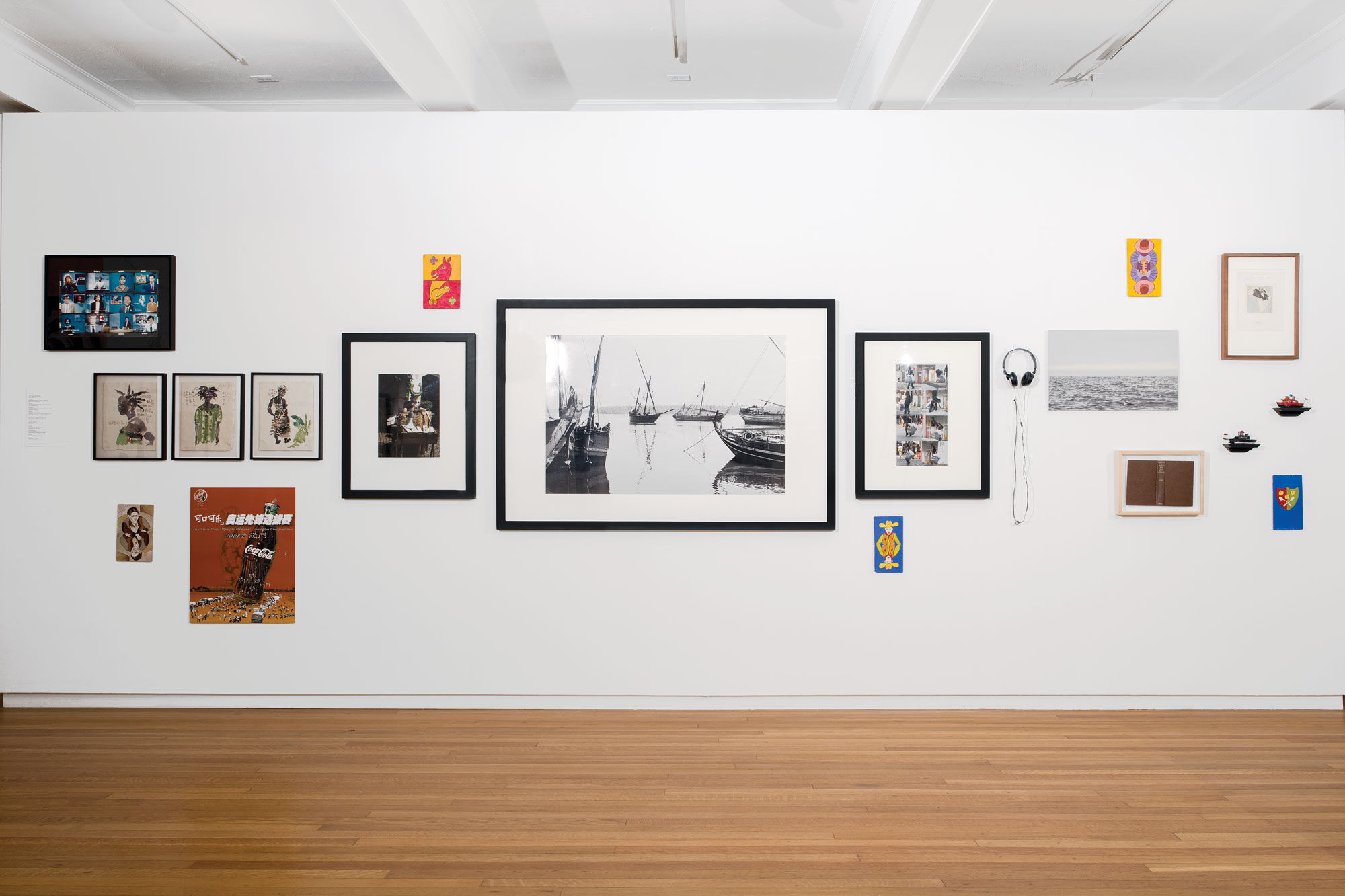 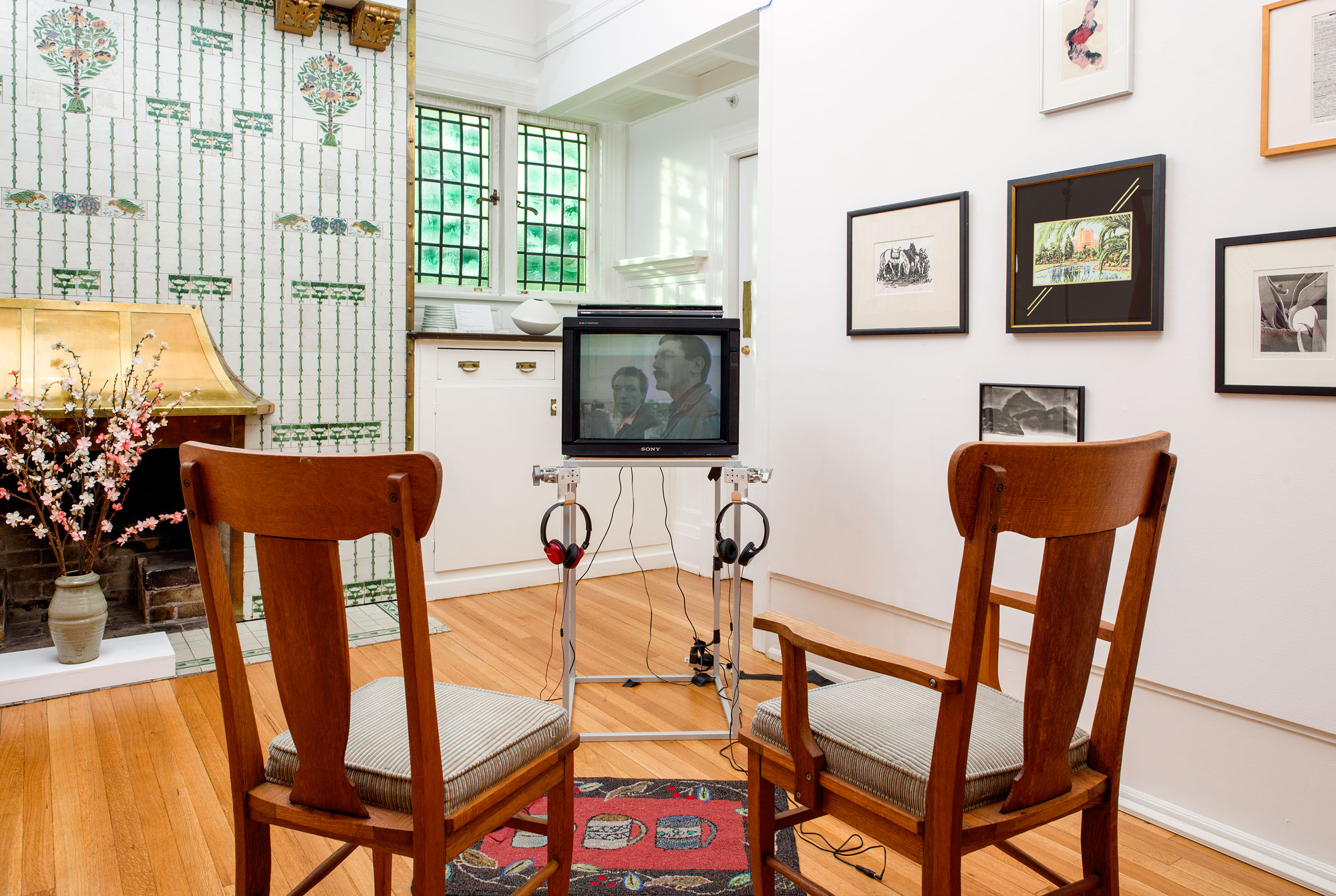 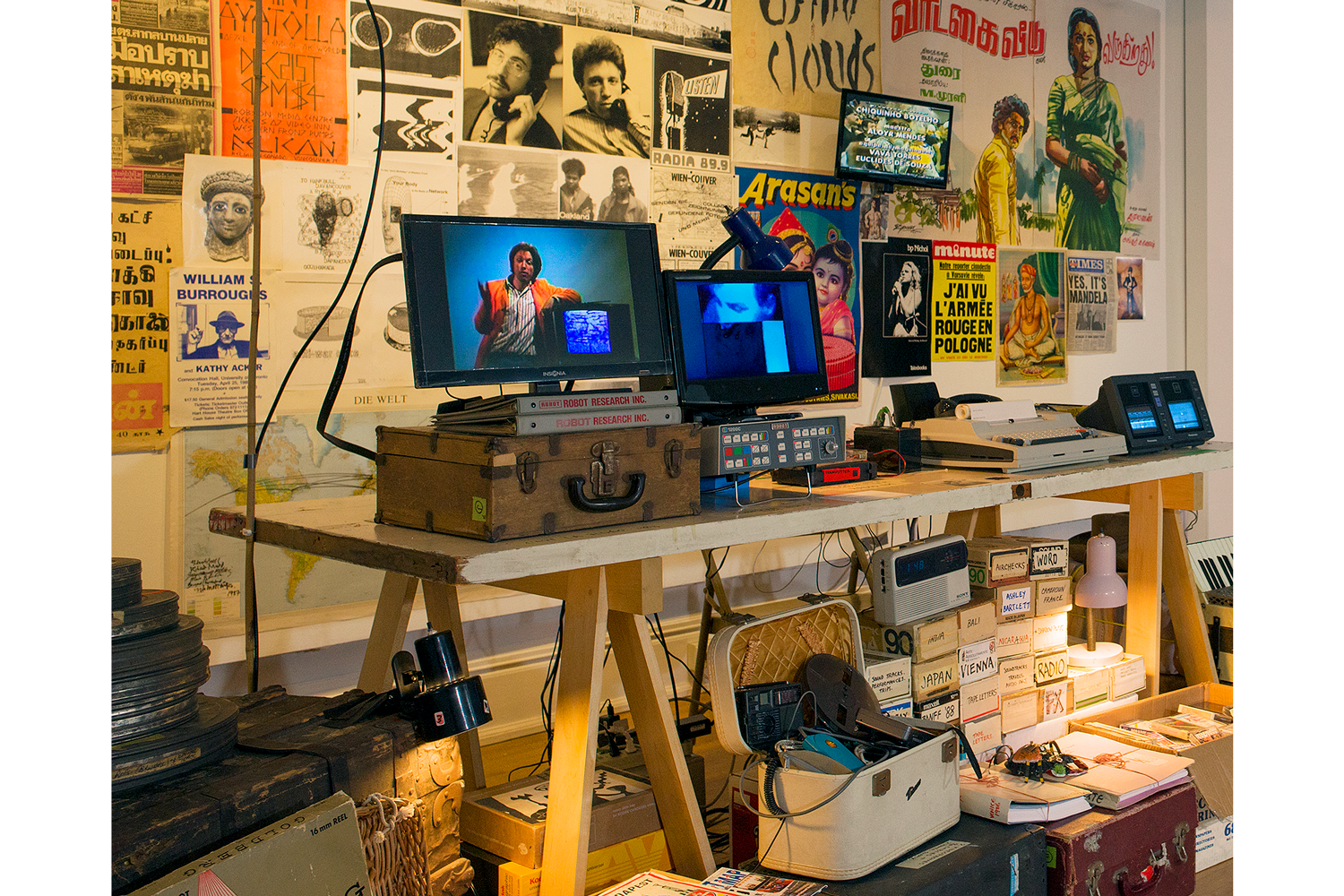