Fountain: the source or origin of anything

Laiwan’s Fountain:the source or origin of anything was a public art project exploring the visible and invisible metaphors of fluidity within the city’s built environment. Inspired by a residency in the CBC’s analogue media archives, Fountain inhabited public and virtual spaces. The first was the large-scale, photographic mural at The Wall, drawn from Laiwan’s residency at the CBC media archives. The image—a frame from the 16mm film Summer Afternoon (1956)—follows the adventures of two children near Keefer andColumbia Streets in Chinatown along the northern shores of False Creek—areas that have since been filled as land. The openness of this moment—of easy access to water, sight lines to a distant shore, and reflection of boats floating beneath the Old Georgia Viaduct—mirrors a space of extended imagination, a fluidity of consciousness. This image is by no means a singular representation of an idea but expands outward in associative references.

The second is an interactive web project which expands on fluidity throughout the city, gathering oral and natural histories of nearby communities and reflecting on the changing nature of memory—and archives—in our digital age. It includes video interviews with artist and ethnobotanist T’uy’t’tanat-Cease Wyss, False Creek Watershed founder Celia Brauer, and historian and author Bruce MacDonald at different nodes in the city, essays by historian Keith Freeman and Renée Mok, an image basin documenting the project’s phenomena of process, and hydrologic blog of reflective essays by Mok investigating tangential topics, from Vancouver’s lost streams to First Nations relations with salmon, related exhibitions and public art, and interviews with authors of Chinatown histories. As both archive and exploratory virtual space open to contributions, it continues Laiwan’s engagement with digital technologies as platforms for communal poetics, and is designed to create a communal flow of ideas over time.

Commissioned by the Vancouver Heritage Foundation, CBC and JJ Bean, in partnership with Centre A.
With thanks to Colin Preston, CBC Media Archivist, and all our Indiegogo contributors for their helping to make Fountain’s web project a reality. 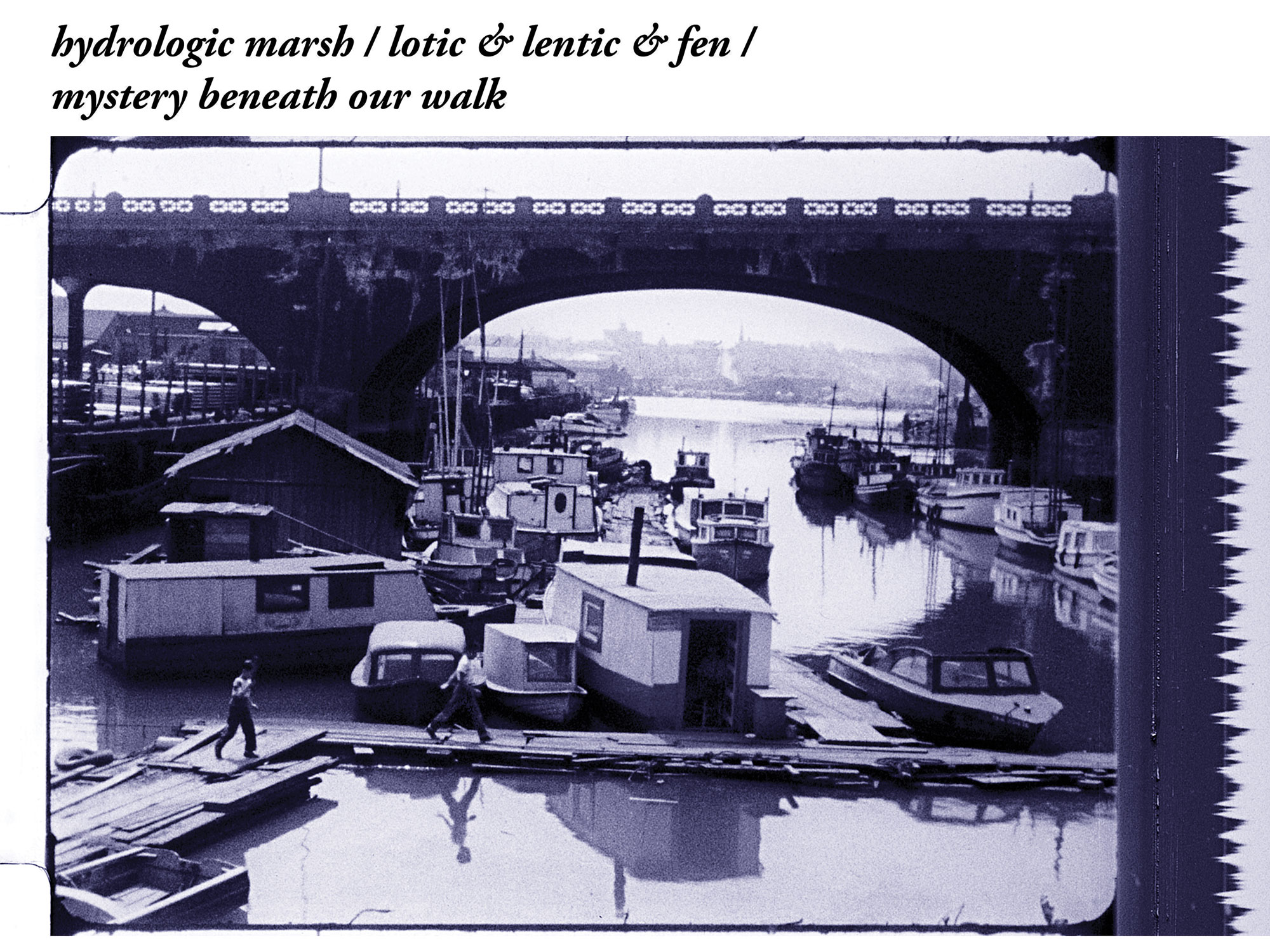 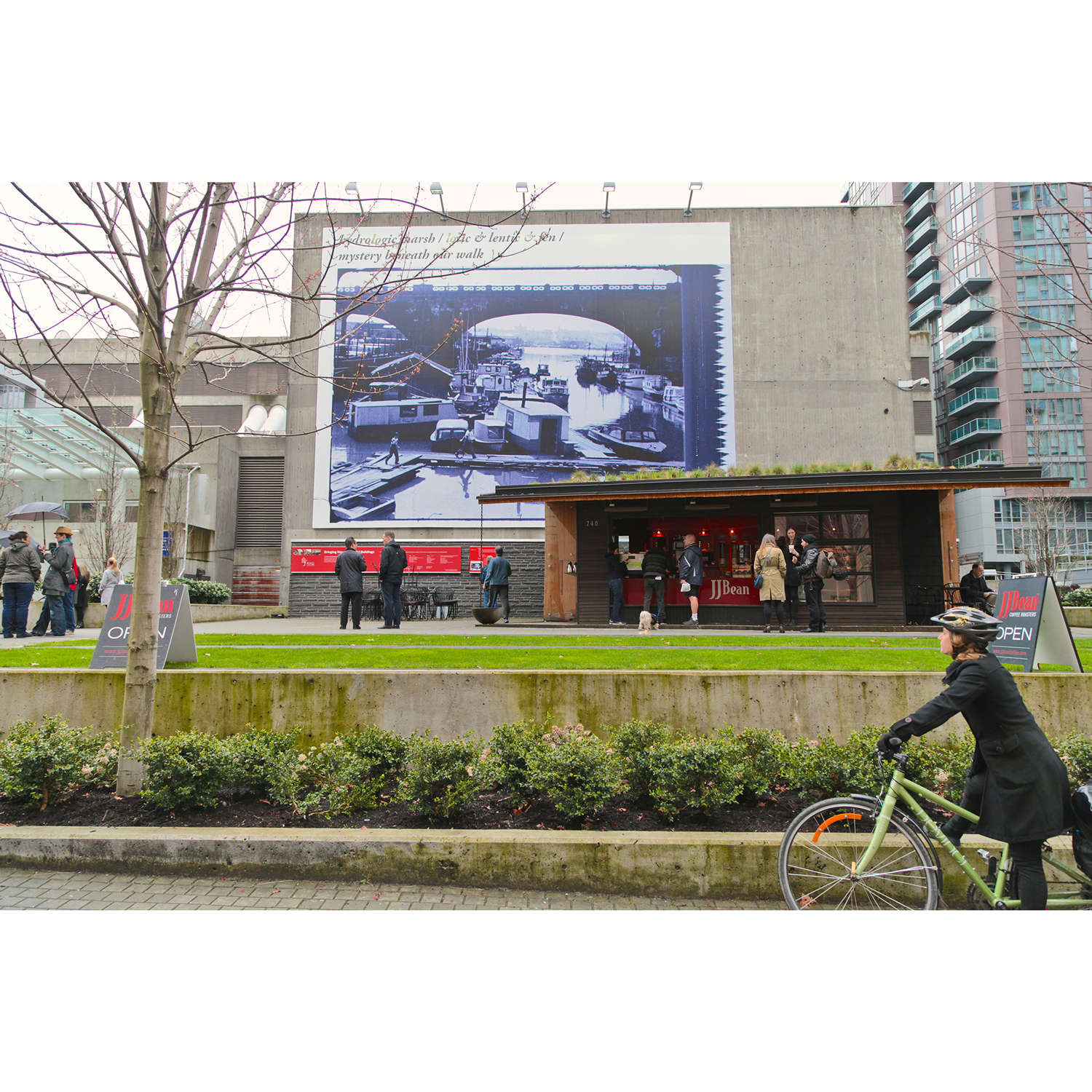 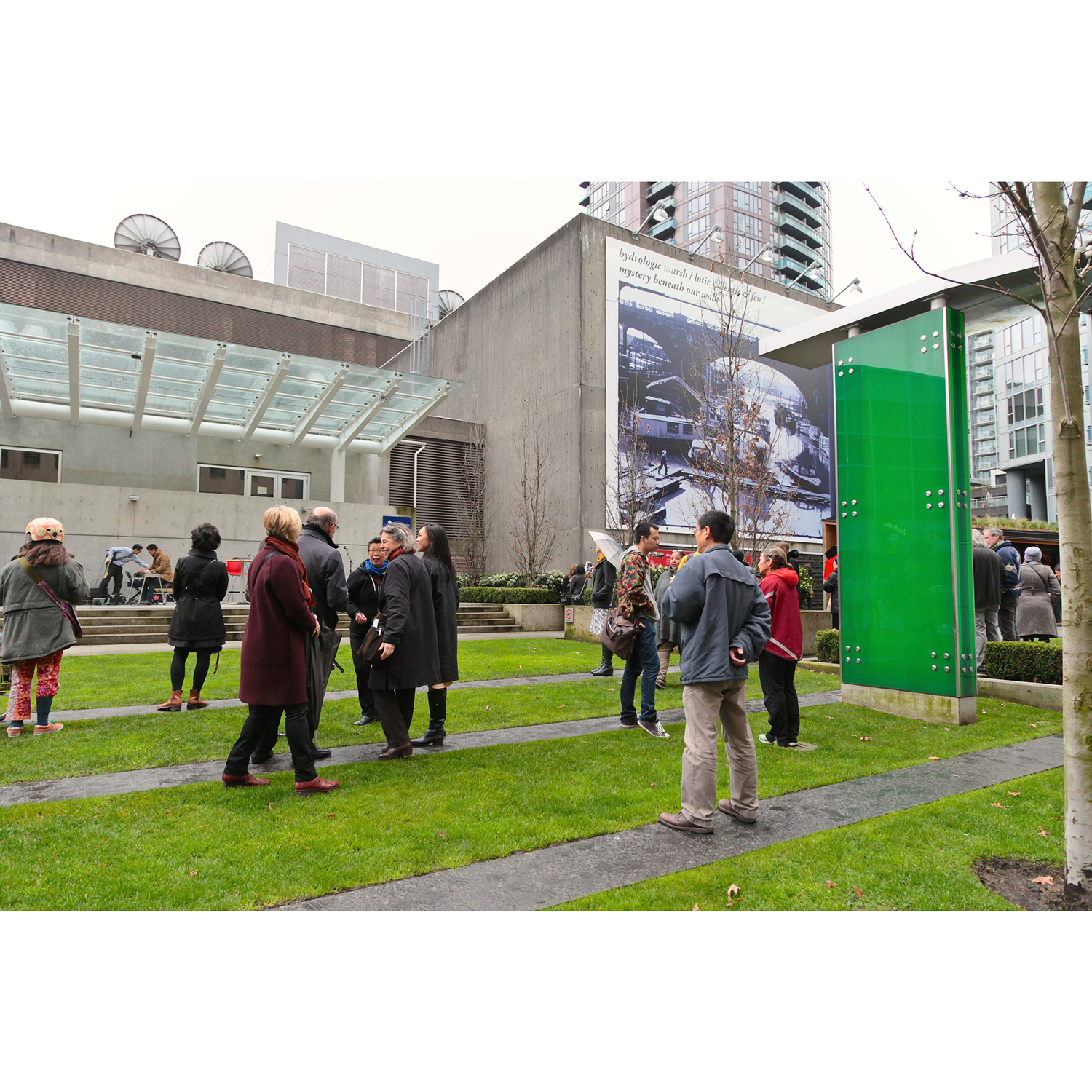 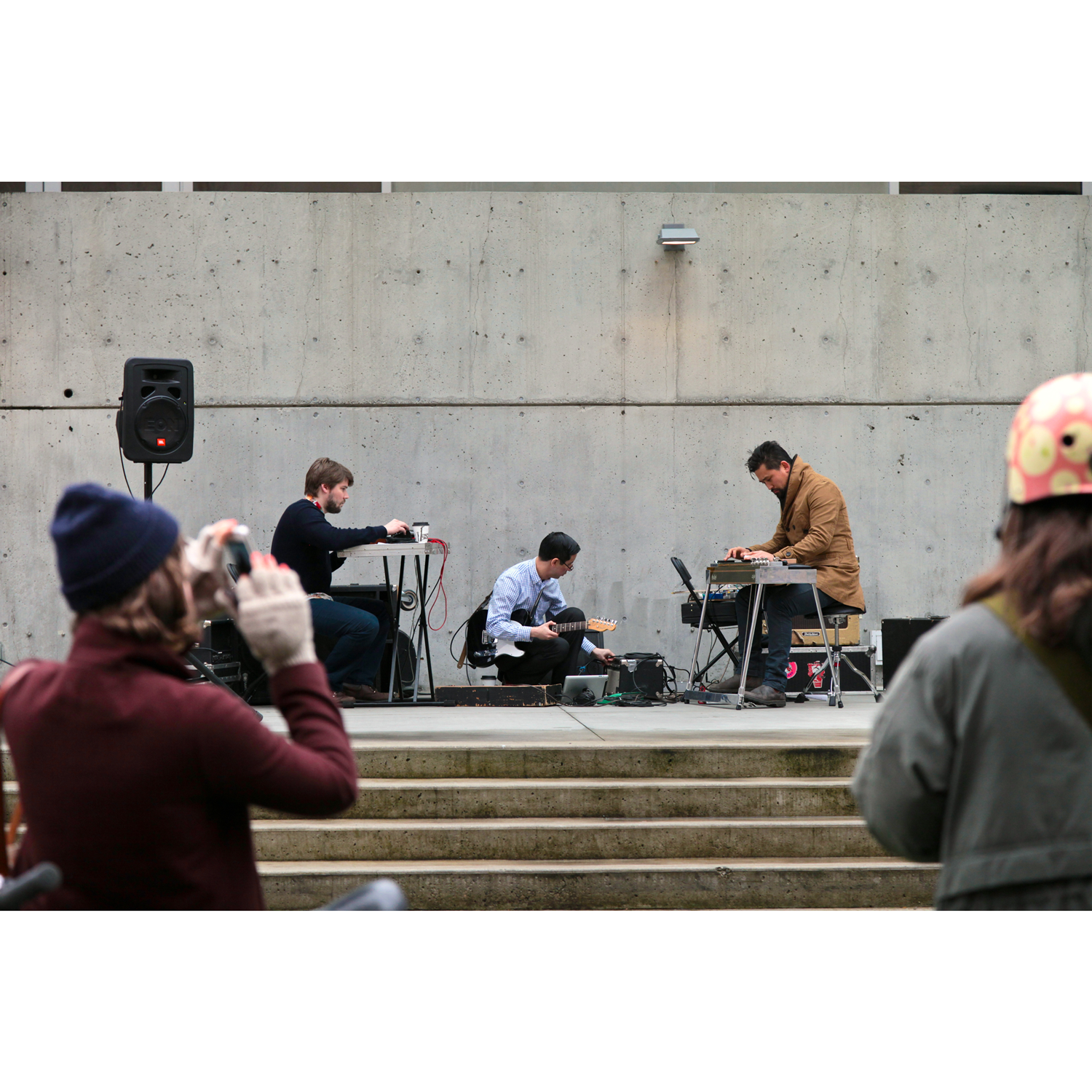 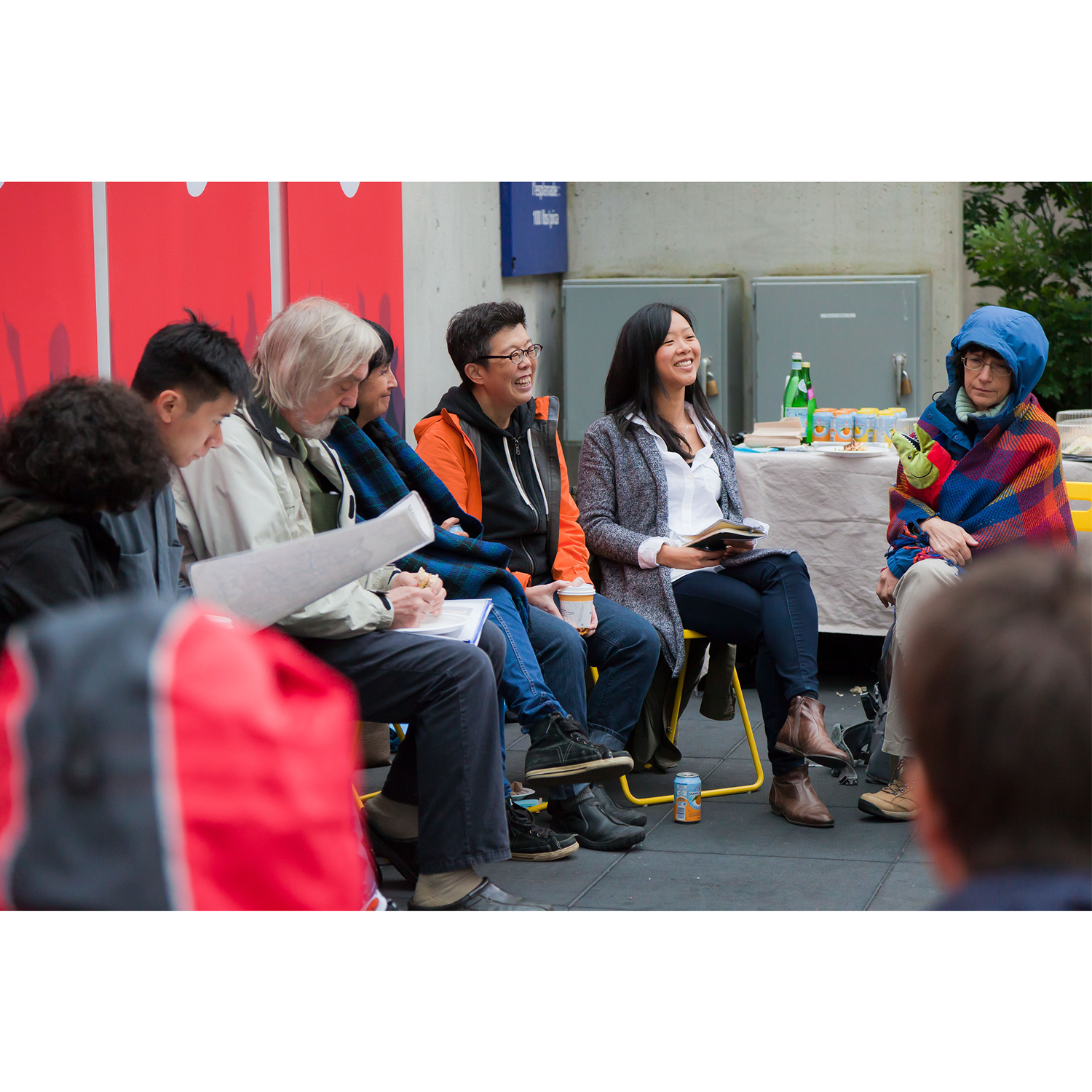 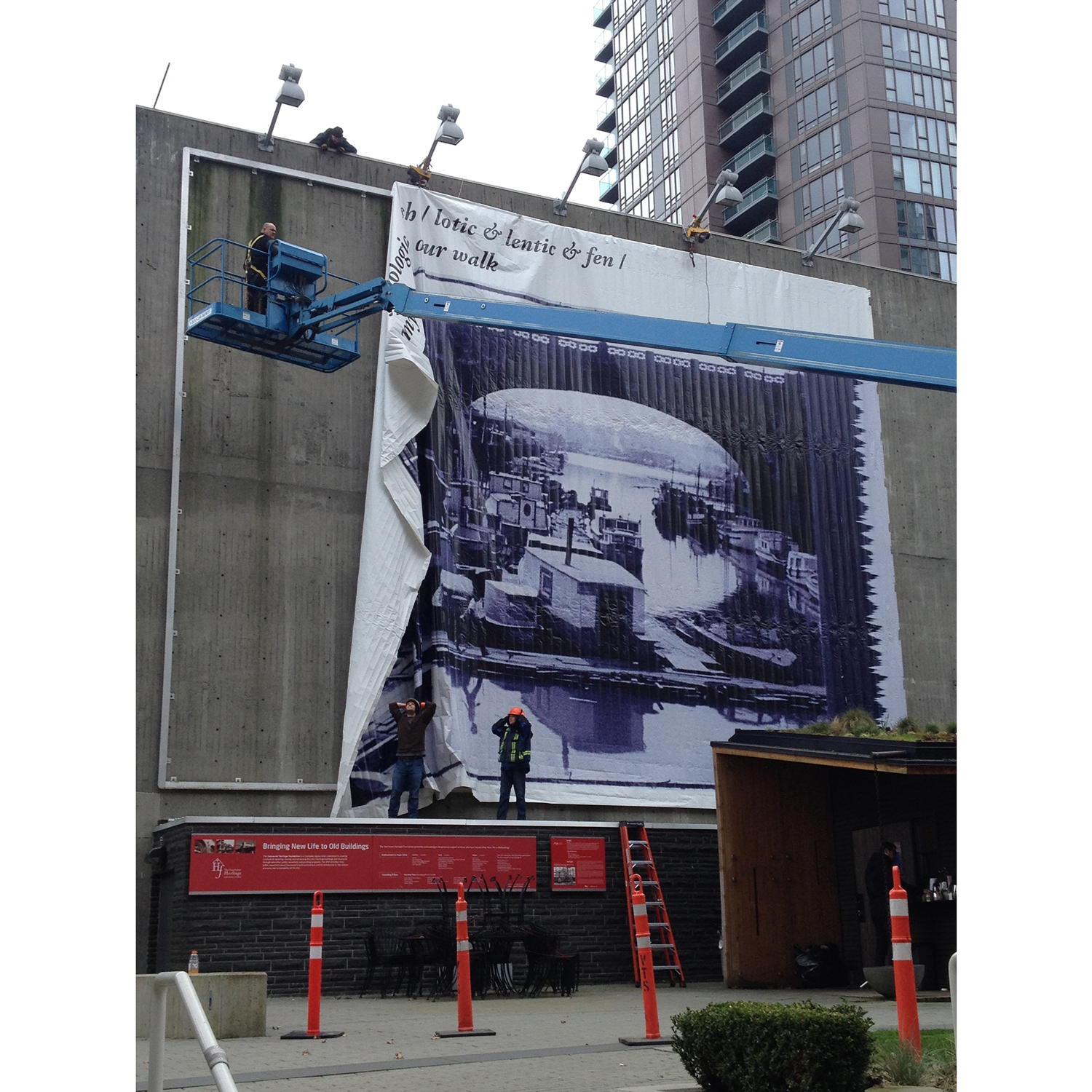 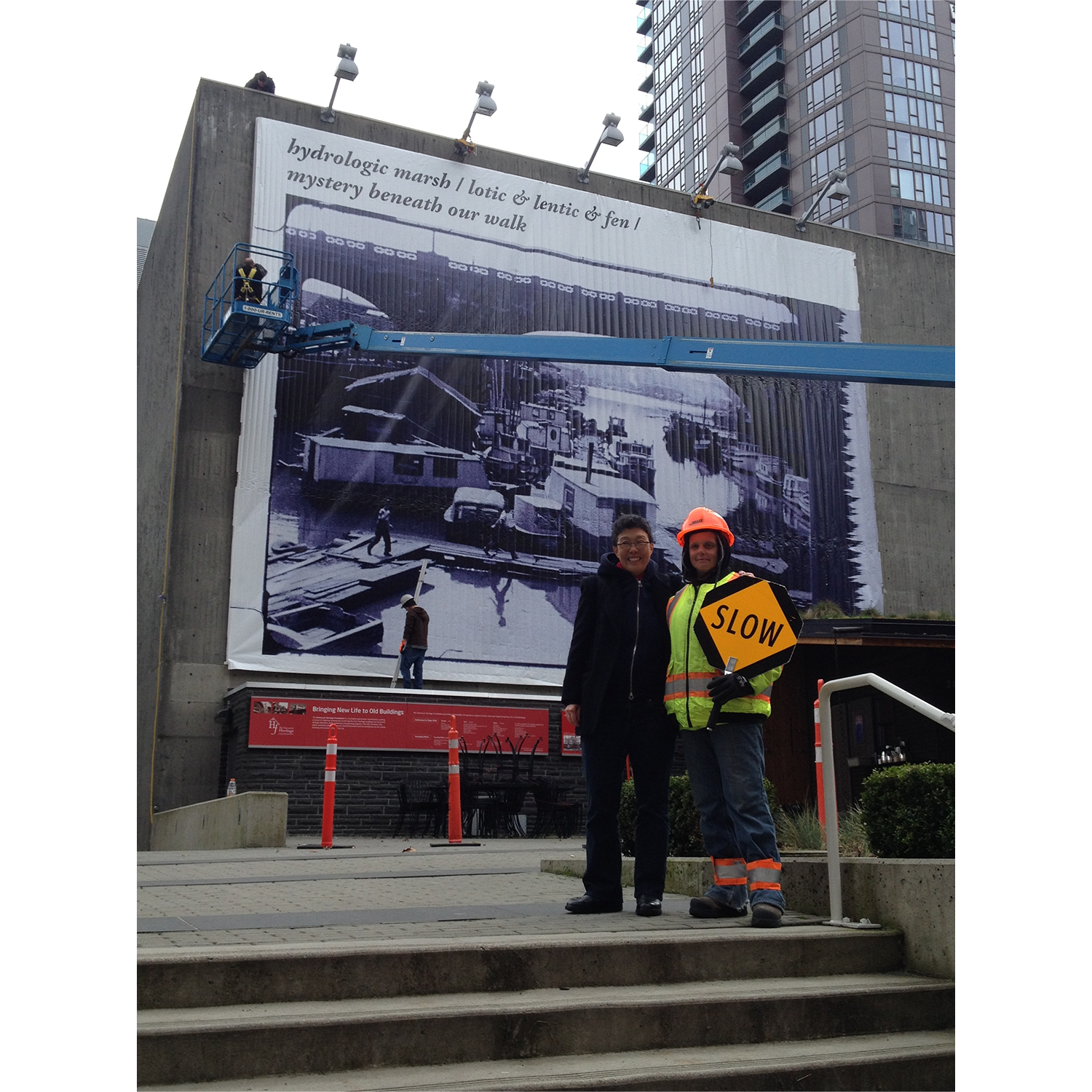